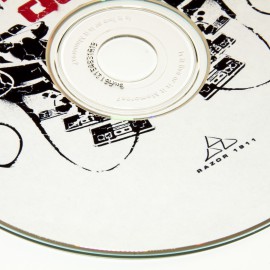 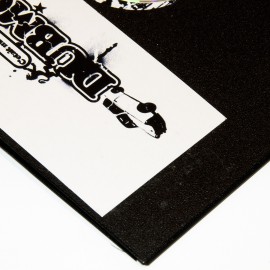 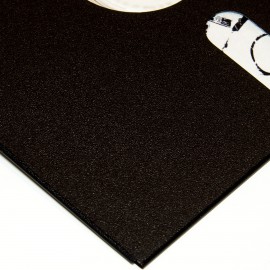 First physical release on Data Airlines. It came in two editions. The first one was only sold on tours and through partner stores like rebelpetset, it featured a Razor 1911 logo sticker and even though it carried the same content, it had different track names. The second edition was sold through our own store when it first opened in 2009 and came with six slightly different stickers on the floppy, some in black and white, some with color. The first edition was printed in 200 copies, the second in 100.