Makeup & Vanity Set’s previous Neuromancer Trilogy (Wavehymnal, Chrome and Syncro) was a soundtrack to the cyberpunk fantasy that we imagined while growing up. Endless Destiny instead brings us back to the our contemporary time. A time in which we are increasingly being trapped by algorithms that are constantly figuring us out, estimating and catering to us. We came to age believing the future would be controlled by mega corps and Skynet AI, but instead we got multibillion dollar algorithms that exploit the social constructs of racism and outrage as a business model. The music on Endless Destiny is the byproduct of this human / machine relationship. A soundtrack to the loneliness of scrolling through the endless space of social media, the endless websites and chat bots, the destiny amidst endless destinies.

All music is written, composed and produced by Makeup & Vanity Set.
Mastering by Paul Cousins.
Artwork by Erik Jonsson. 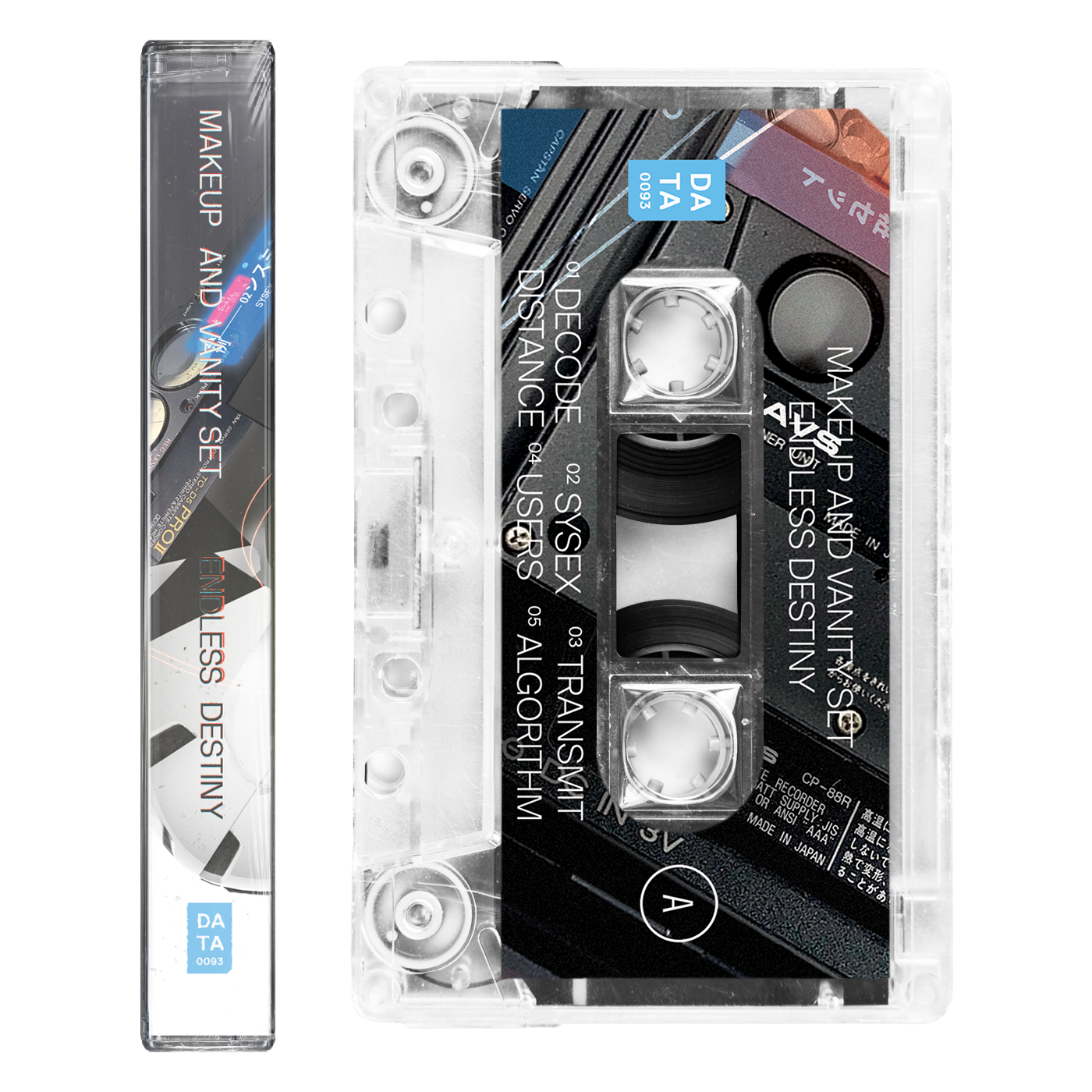 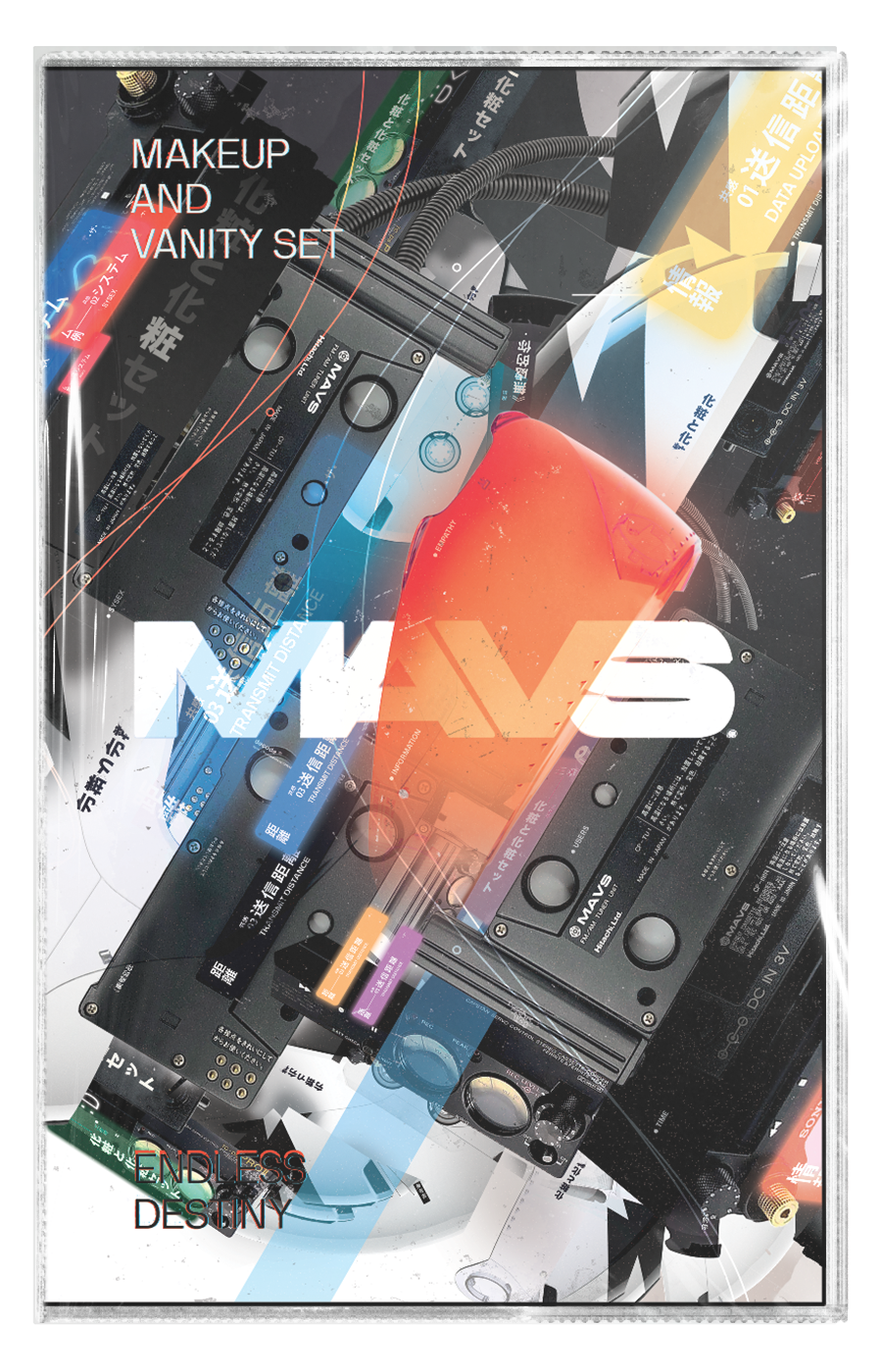